Historical Marble at its Best

History at its Rejuvenating Best

Khajuraho Tour takes you to the ancient site of Kamasutra, Khajuraho is home to the UNESCO world heritage site of Khajuraho group of monuments dedicated to Hinduism and Jainism.

This tour will cover two of the most important touristic destinations of India and you will experience the sheer hospitality of Madhya Pradesh. From the Chandela dynasty to Bundela rajput Chief we will unfold some of the deep mysteries of this land.

There is a famous saying “Travel is the only thing you can spend money on that will make you richer.” So go explore the splendors of truly rich Indian Heritages.

While in the Khajuraho Tour, today evening embark on an enriching journey to the land of Gods and Love, catch a train to Khajuraho from H Nizamuddin. Overnight on-board the train.

On arrival meet and greet by our company representative,and proceed to the first part of Khajuraho Tour, later transfer to the hotel and freshen up get ready for a day full of amazing experiences, after early morning breakfast embark on a sightseeing tour of the Khajuraho group of monuments.

The Khajuraho group of monuments was built during the rule of the Rajput Chandela dynasty. The building activity started almost immediately after the rise of their power, throughout their kingdom to be later known as Bundelkhand.[9] Most temples were built during the reigns of the Hindu kings Yashovarman and Dhanga. Yashovarman’s legacy is best exhibited by The Lakshmana Temple. Vishvanatha temple best highlights King Dhanga’s reign.In the late evening we will visit the light show

This fascinating light & sound spectacle evokes the life and times of the great Chandela Kings and traces the story of the unique temples from the 10th Century to the present day.

The 50 minutes sound and light show is conducted by tourism department in the garden of western group of temples. The show is entertaining and informative about the construction, history and importance of the temples. The show runs in Hindi and  English every evening.

Later we will visit the famous art and culture centre and buy souvenirs and indulge in the traditional dance performed by artists from various part of the country. Overnight stay and dinner at the hotel.

After early morning breakfast embark on the 4 hours drive to the famous land of Bundela Rajputs, we will visit the ancient Orchha established in the year 1531 by the then ruler Rudra Pratap Singh. On a seasonal island on the bank of the Betwa River, which has been surrounded by a battlement wall, stands a huge palace-fort. The fort consists of several connected buildings erected at different times, the most noteworthy of which is the Raja Mahal.

Numerous cenotaphs or chhatris dot the vicinity of the fort and the Betwa river. Elsewhere about the town there is an unusual variety of temples and tombs, including the Chaturbhuj temple, which is built on a vast platform of stone. The more unguarded and neglected of these buildings are popular hangouts for tropical bees, wasps, and other such excitable stinging creatures.

In the evening get transferred to the Jhanshi Railway station to catch a train to New Delhi.Overnight on-board a train. 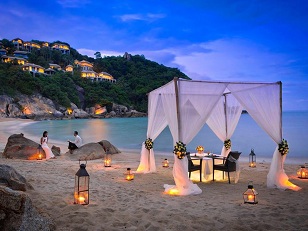 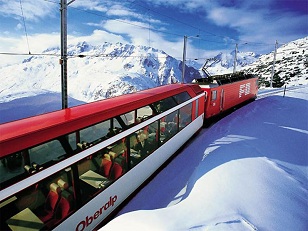 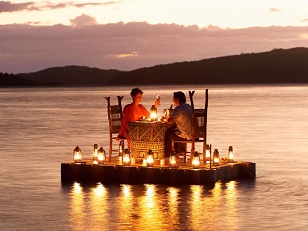 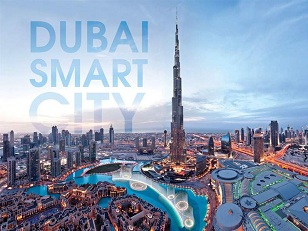